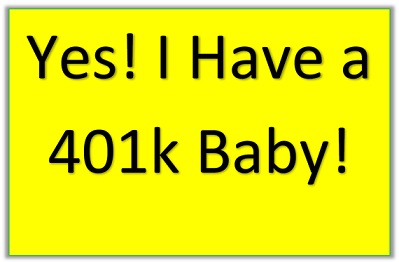 As far as a working career goes and earning income I had a bit of a late start. While I was in college, I really didn’t have a clear direction as to where I was heading or wanted to go and stayed in college for six and half years, not graduating until this past December already in my mid-twenties. After graduating, strapped with around $17,000 in student debt I struggled for about eight months finding a full-time job.

Finally, with the help of family, I finally landed a job and although it’s not a job in the industry I went to school for (actually the job doesn’t require a degree, and since I had one it almost ruined my chances of getting this job) it still pays close to $50,000 a year, much more than $9,000 a year I was making at my part-time job.

This job isn’t glamorous and consist of physically hard work, but it has opened the door way to me for many financial opportunities. Thanks to the increase in income from this job I’ve been able to begin paying down my student debt more aggressively and about a week ago set up a 401k account to start contributing to!

Yes! Finally, I’ll have a 401k! One thing I want to point out is that my employer unfortunately doesn’t have a matching program for contributions to a 401k. This is because they provide a pension to employees, but an employee has to be employed there for a minimum of five years before they can begin receiving the pension benefits.

Now that I have finally set up a 401k account I plan on contributing the maximum amount allowed to it each year, which is $18,000 as of 2015 and the IRS just announced that it’ll stay the same in 2016.

This site uses Akismet to reduce spam. Learn how your comment data is processed. 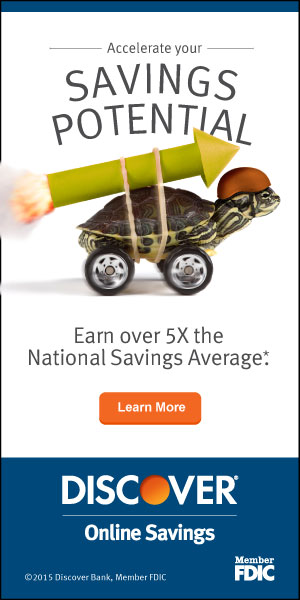 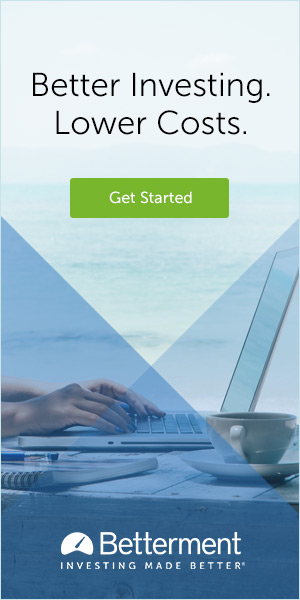